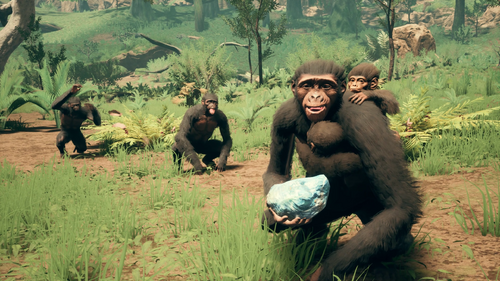 Since the console launch in December, the team has focused on improving the global game experience as well as accessibility. We’ve added some content and features as well as fixed a few bugs which we are certain will make you all happy. The update will be available for PC and consoles Monday, April 20th at 5pm Eastern Time. Make sure you have the latest version next time you play!

Community content is available under CC BY-NC-SA 3.0 unless otherwise noted.