Counter Maneuver (CO 03) is a neuron located on the Neuronal menu.

The preparation speed for a counterattack against a wildlife animal is increased.

How to mature[edit | edit source]

Once a neuron is revealed, the neuron will need to be matured before it can be initiated and learned. Perform the following actions to mature this neuron:

There are no special requirements for this neuron. 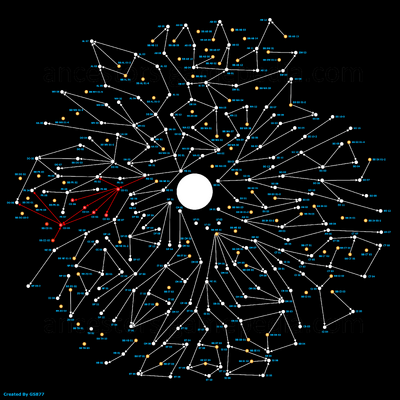 The Counter Maneuver (CO 03) neuron is located on the Attack neuronal branch.

While the description of this neuron says "wildlife animal", it is not the overall category of wildlife which encompasses all hostile animals. Instead, wildlife in this case is only the crawling threats:

Eastern Green Mamba and the